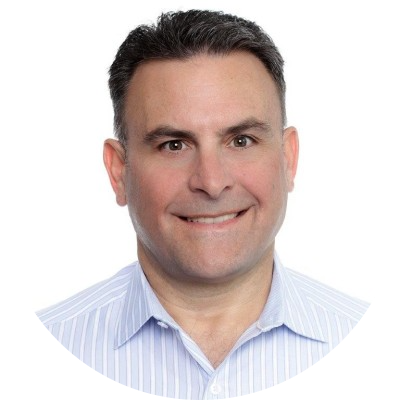 - Michael Tamasi is President and CEO of AccuRounds, a contract manufacturer
dedicated to being the leading value solution for custom mechanical
components and sub-assemblies used in numerous industries including
medical, aerospace, semi-conductor, robotics and emerging technologies.
Michael, a second-generation owner, has been working in the family
business for over 35 years.
- Michael is very active in industry and educational organizations including
government appointments to the Massachusetts Advanced Manufacturing
Collaborative, currently serving as Co-Chair, and previously sitting on
the MA STEM Advisory Council. In February of 2014, he was named to the
New England Advisory Council for the Federal Reserve Bank of Boston and
served for five years, including as Chair in 2018. Michael has been
active in the National Tooling and Machining Association for over thirty
years, serving on their Boston Chapter’s board for fifteen years. He is
also Chairman of the Board for GBMP, Chairs the Executive Committee for
Business Leaders United for Workforce Partnerships, serves as a NIMS
Audit Team Leader and is an Ambassador for MassEcon. Recently, Michael
was named to the Manufacturing Industry Recovery Panel, which will share
recommendations with the Biden Administration to ensure an Inclusive
Economic Recovery.
- Michael currently sits on the advisory board for the Mechanical Engineering
Department at the University of New Hampshire, where he received a
Bachelor of Science degree in mechanical engineering. He also received a
Master’s degree in Business Administration from Babson College.

In episode 40 of the podcast, the topic is: Israel meets New England on Industry 4.0. This is a special episode where we tune int… 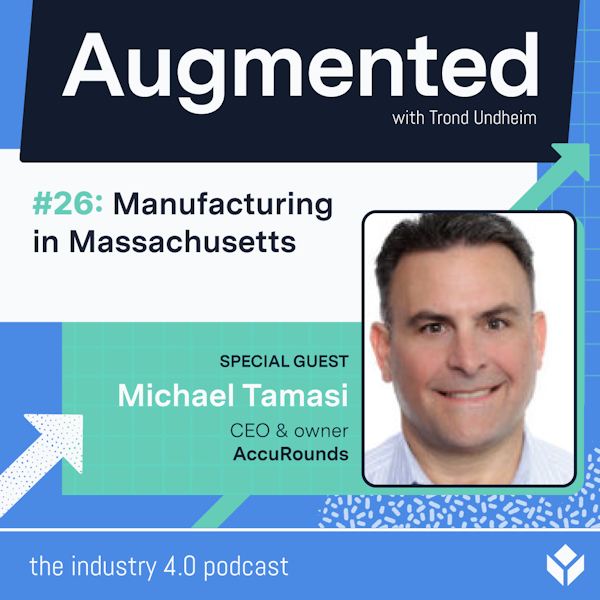 In episode 26 of the podcast, the topic is Manufacturing in Massachusetts. Our guest is Michael Tamasi, CEO & owner, AccuRounds a…