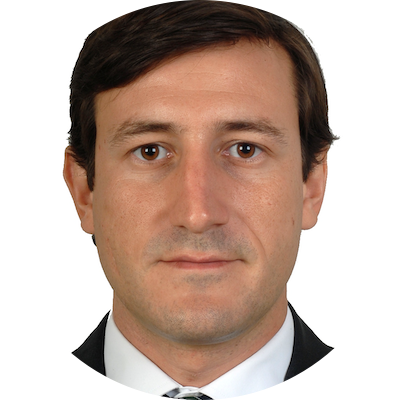 Head of Advanced Manufacturing and Production

Francisco joined the World Economic Forum in May 2015. He is an international development professional and currently the Lead of the Future of Production system initiative, which was launched by the World Economic Forum at its Annual Meeting 2016, upon request of world leading governments and companies. The initiative is helping global leaders understand the impact of the Fourth Industrial Revolution and new technologies on production systems. As Lead, Francisco contributes to the development of the strategy of the initiative and is responsible for its implementation. Within the framework of the initiative, Francisco is also establishing and managing long-terms relations with governments.

Prior to joining the World Economic Forum, Francisco worked for PricewaterhouseCoopers SA in Geneva, Switzerland, primarily running management consulting projects with international organizations such as the World Health Organization, The Global Fund to Fight AIDS, Tuberculosis and Malaria, theGAVI Alliance and the Global Polio Eradication Initiative, among others.

Francisco holds a MA in International Relations from the University “Sapienza” of Rome, Italy, and a BA in Political Sciences. Francisco is fluent in English, French, Spanish and Italian. 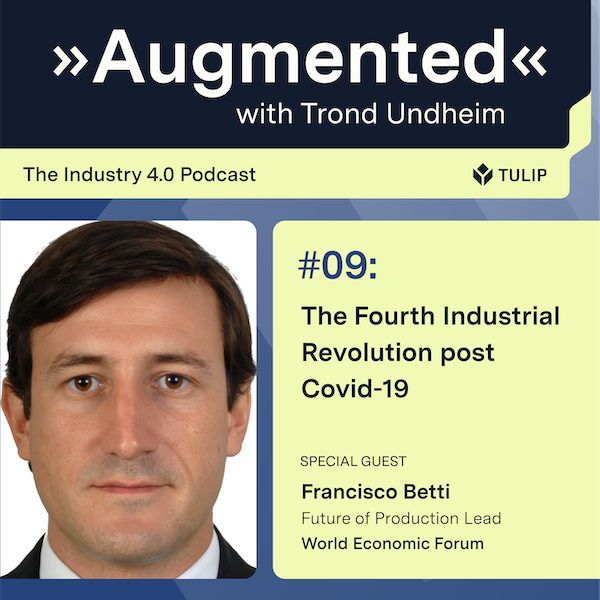